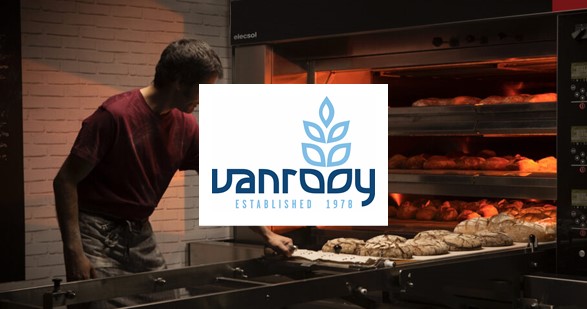 Automation In The Baking Industry

Bakers often have a hard time finding enough workers to keep their operations running optimally. Sometimes, there just aren’t enough fish in the sea, which is somewhat concerning considering Global Industry Analysts have reported the global market for bakery goods is expected to exceed $570 billion over the next three years. Additionally, a Deloitte report predicted that by the year 2025, nearly 3.5 million manufacturing jobs will likely be available; and the skill gap is expected to result in 2 million of those jobs going unfilled.

With this in mind, it is not surprising that many bakeries are already utilising automation to improve production and meet the increasing customer demand. In fact, in the modern-day, automation is already playing an important role in the bakery world. We’ve seen many commercial bakeries upgrading to industrial deck ovens, removable bowl or tipping mixers and dough divider/rounder systems to speed up production and cut costs. 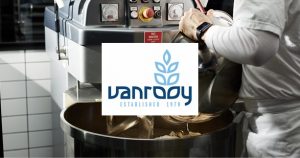 The Benefits of Investing in Quality Equipment 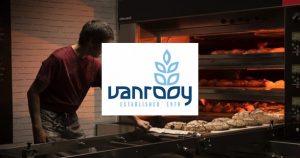 Automation In The Baking Industry

To find out how you can be a part of Bakery Portal, contact Justin - hello@bakerportal.com.au